If you ever are in Cokato, Minn and up for a little history, you can can find it by heading three miles North on Wright County 3.    You will find yourself at a corner with a school, a sauna, a log cabin and a Temperance Hall.   Until I stumbled across it, I did not know of it’s existence.

The Cokato Finnish American Historical Society preserves the history of the Finnish pioneers and others who settled in this area of Wright County. The society is a non-profit organization that owns and maintains several historic buildings located three miles north of Cokato on County Road 3. The Finnish Pioneer Park is commonly known as Temperance Corner: (2)

My shots are a mixture of some taken this spring and some from late spring 2013.  While I’m not generally a fan of snow photos, I think the snow helps give perspective to how this  place feels in the when the Finnish people lived there during the winter. 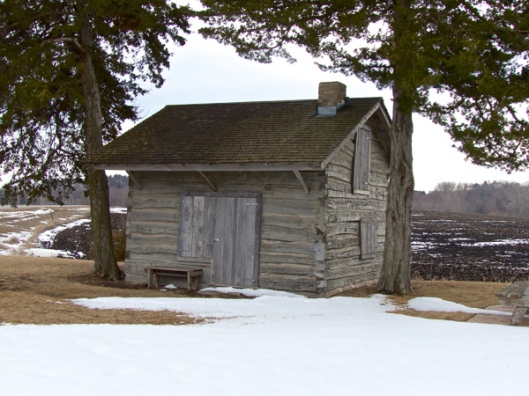 Savu Sauna – Built in 1868, acclaimed to be the oldest sauna in North America. 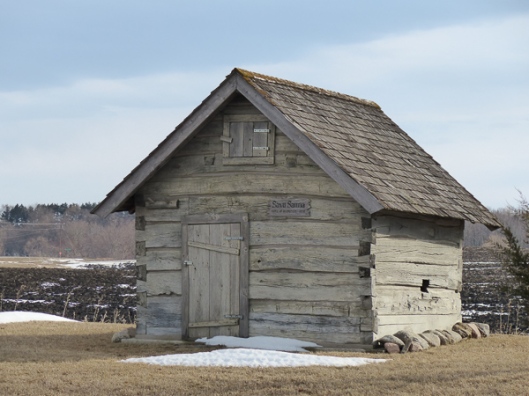 Believed to be the oldest Sauna in North America 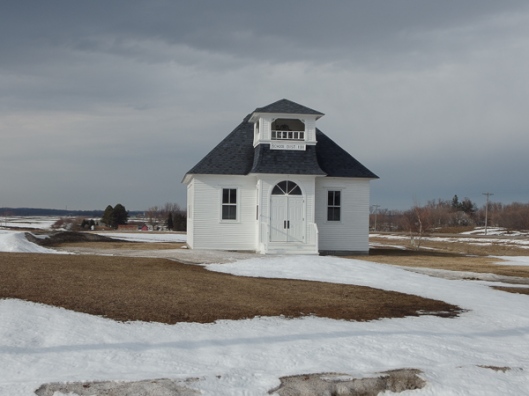 Temperance Hall – One of the oldest functioning temperance halls, built about 1896. 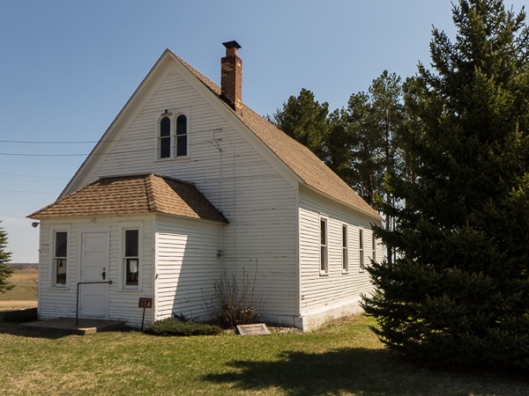 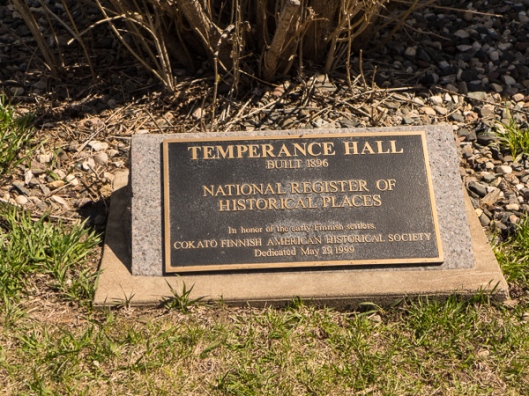 Marker recognizing the Temperance Hall on the NRHP

Pioneer Memorial – Erected July 1949 in memory of the Finnish pioneers. 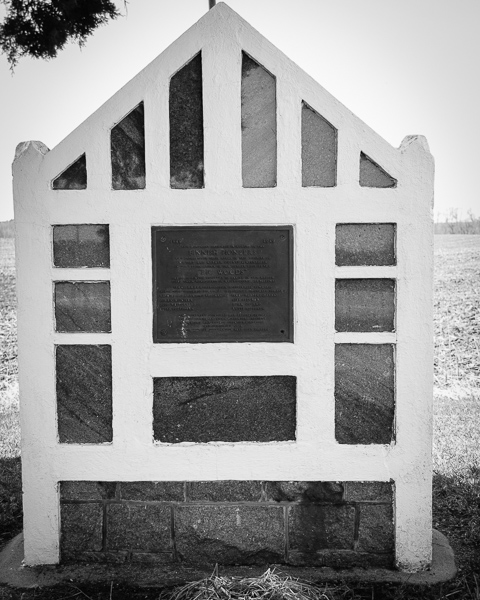 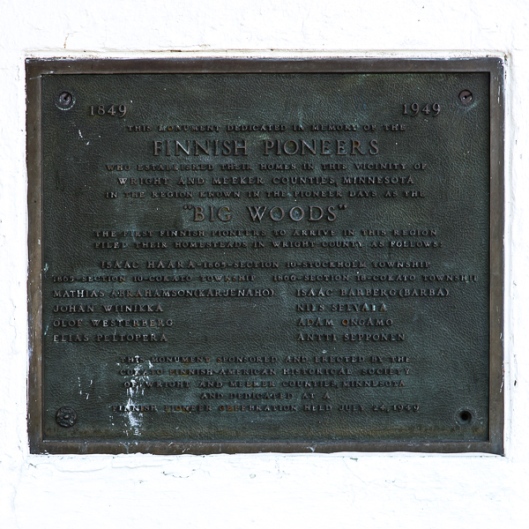 Copyright Ryan Ware 2010-2021. Unauthorized use and/or duplication of this material without express and written permission from this blog’s author and/or owner is strictly prohibited. Excerpts and links may by used, provided that full and clear credit is given to Ryan Ware and Fleeting Farms with appropriate and specific direction to the original content.